This is a voice recording analysis over our slideshow on the genre we are studying for the music video.

This is our storyboard we used to give us inspiration for our narrative shoot.

Our storyboard offered us a template and a vague vision of what to expect from the shoot and how it will look.

This is our slide on the 3 act narrative structure which includes the beginning, middle and end. In this document we discuss how we will follow the conventional style of the narrative and how the themes communicated lead to resolve.

I believe I was successful in constructing a decent chronological and coherent sequence. The lip synchronization is slightly off but can be easily fixed. We made good use of cinematography with the variety of camera angles and distances, which communicates meaning to reflect the themes of the narrative, such as rule of thirds by positioning the subject to the far left of the frame to convey isolation and loneliness.

In order to create a good music video we will need to create a star image which reflects the genre and the song. Through the creation of the star image I used Ben Howard as a template to see how they were portrayed. Radek is our star as he possesses a physical appears that seems relatable to our genre. I used pinterest to find images for my moodboard. Click Here to be directed to my board of images from Pinterest. 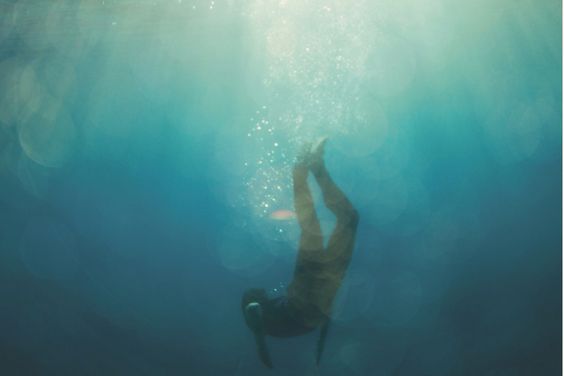 This image conveys a sense of claustrophobia as it gives us the idea of being trapped. This portrays the thought of being confined as the water represents your mind. The images messages it communicate shows Ben Howard to be vulnerable to his mentality. 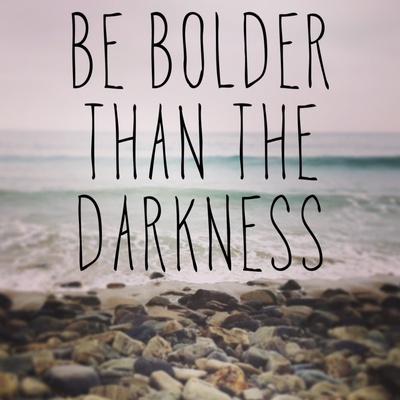 These lyrics reflects his personal struggle that he feels. Ben tends to be genuine and open about in his songs that often talk about his mental struggle. This represents him as a real and relatable icon which is why he is popular and respected by many. 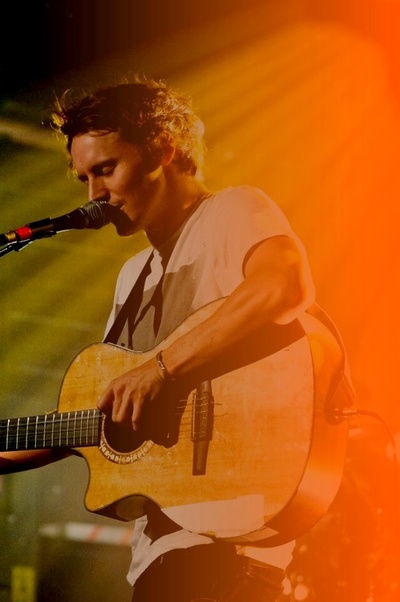 The image shows him to have real passion and love for his music, based off of his facial expression.

My aims for this are to film a realistic and relatable structured narrative and to make use of the techniques in cinematography I have learnt throughout the year.

My overall aim of the shoot is to capture good quality footage that I will be able to use for my Music Video. This will be achieved by my ability to make use of the cinematography techniques that I have learnt throughout the year.

Click Here for a PDF of our Risk Assessment