Please complete this form prior to our lesson on Monday

I will be meeting with groups of students studying each film early this week.

Your work is assessed in three areas:

For a reminder of the assessment and marked exemplar, please click here.

The meeting agenda will be:

So, let’s get down with the micro… 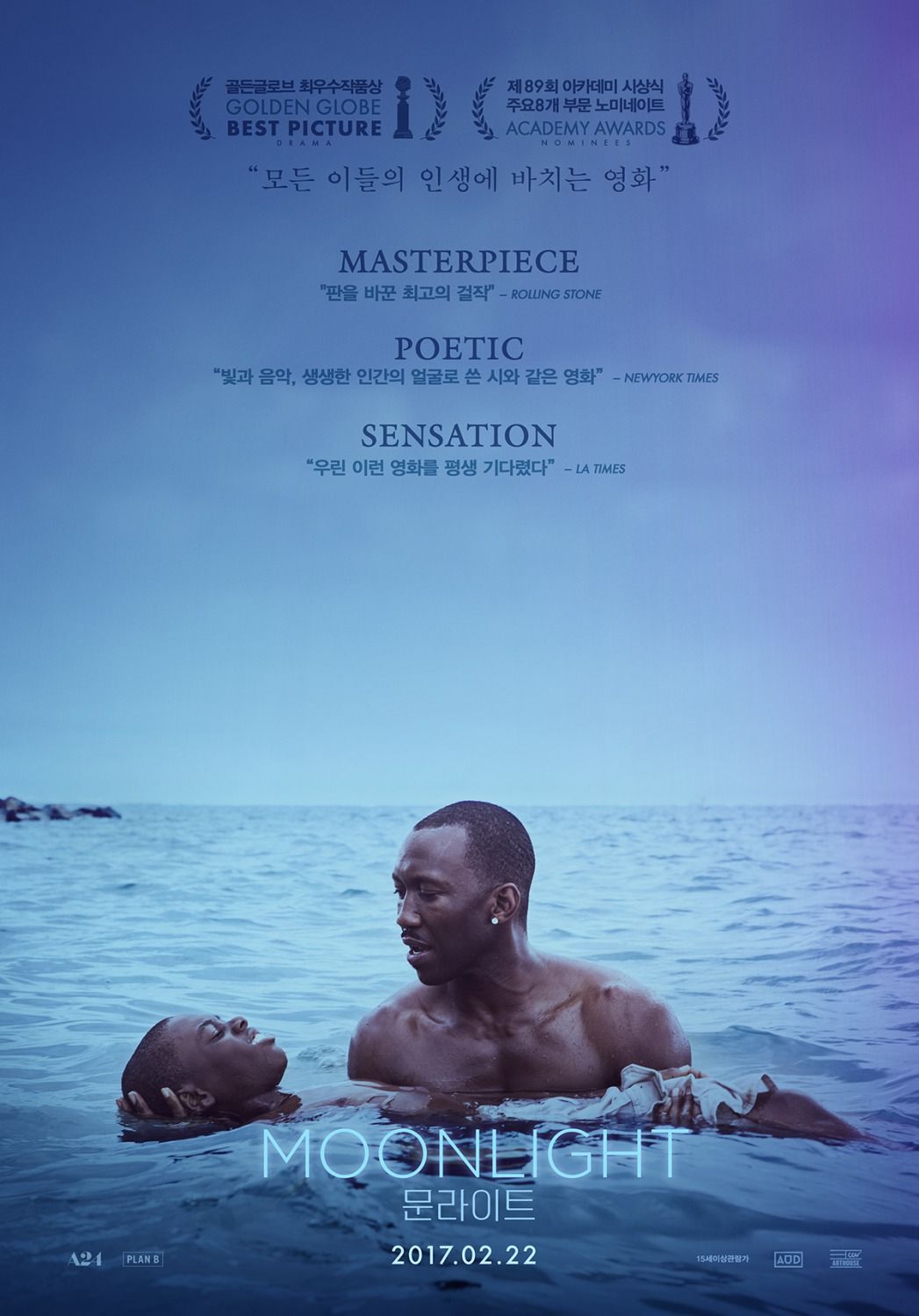 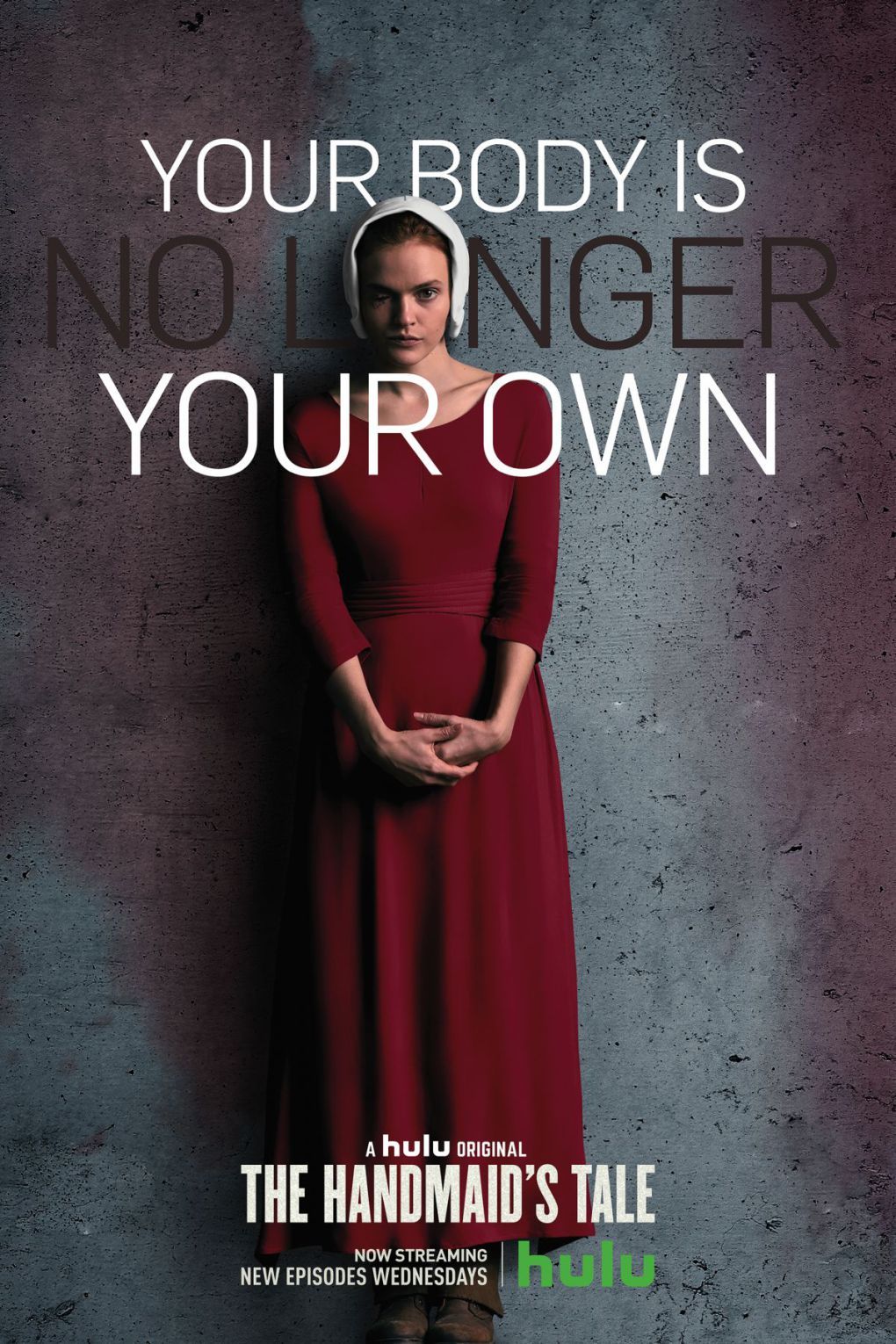 All of the collaborative projects need to be submitted individually and need to include a personalised black slate.

The final draft of your production report is due this Friday 5th April at 17.00.

It is essential that it is submitted at this time and there is no possibility of extension! It will be marked over the weekend, moderated on Monday 8th and final marks submitted to IB on Tuesday 9th April.

The production report should be formatted as follows:

A title page which should include:

Here is an example title page.

These images should include captions. For example:

‘Figure 5. Screenshot of my work creating the opening titles’

These captions should be brief and contextualise the images.

They are not included in the overall word count.

Discussion is likely to evidence the creative work undertaken during the pre-production, production and post-production phases and the ways in which their production skills, techniques and/or approaches were effectively deployed in order to convey meaning and to contribute to the overall effectiveness of the film.

This section should begin with a clear statement of the core production team’s agreed intentions for the film.

Discussion is likely to evidence the student’s work beyond the one chosen film production role and their approaches to effective group work (through problem-solving, giving and receiving constructive feedback, supporting others, working flexibly, reliably and responsibly and so on). Reflecting on collaboration does not mean that students should see this as an opportunity to complain, blame or criticize the role of other core production team members. Students should cite informative moments and examples from within the completed film to support their reflection.

Here is an annotated example of a production report.

This exemplar would have received a top band mark 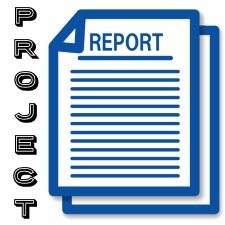 Please include screenshots of your work in progress and pictures of planning documents.

The final deadline for your collaborative project:

Please note that we are obliged to mark this work and upload to IB by April 10th April. This means there are no extensions under any circumstances!

There will be a deadline every Friday for the edit to take shape.

This draft should include:

This draft should include:

You will receive teacher feedback on this edit

The final draft should be exported

Please remember you have a 500mb limit for this file.

The Golden Gregsons are happening soon:

We want to submit your horror film sequence into one of the award categories.

To do this you must submit your final product as follows:

We have tried to upload your comparative video essays to IB Central Command and have hit a problem.

Their website only accepts uploads to a maximum of 500mb!

Several video essays are larger than that and will need to be exported again to get the file size under that target limit. The students who need to re-export are:

Please redraft the first part of your production report based on feedback.