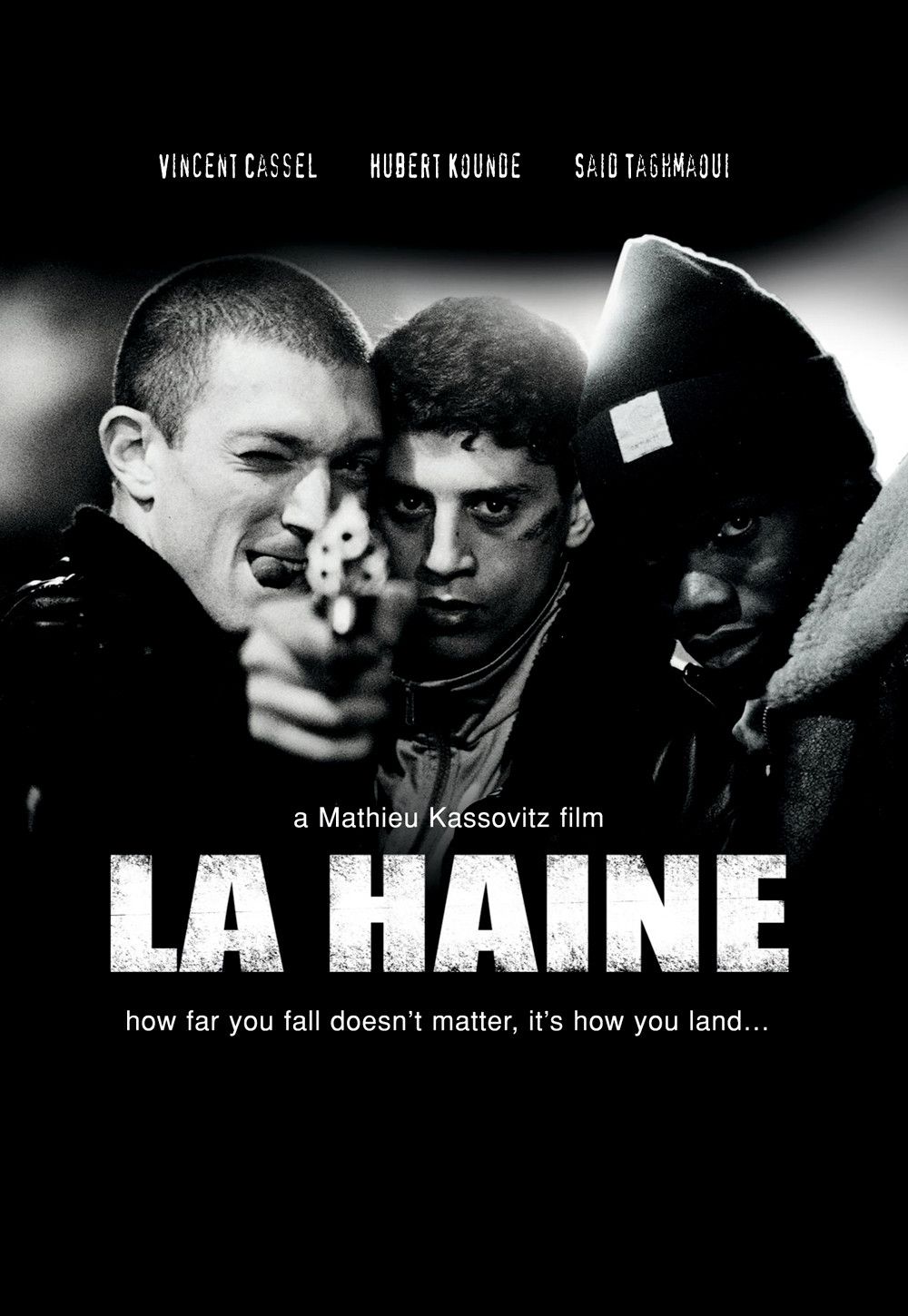 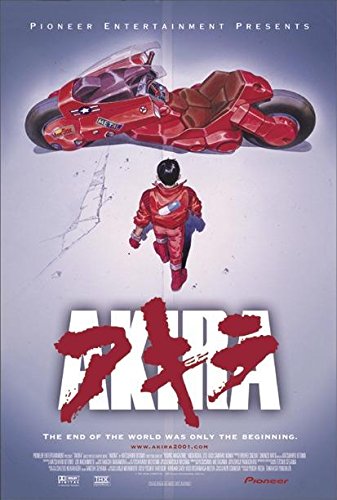 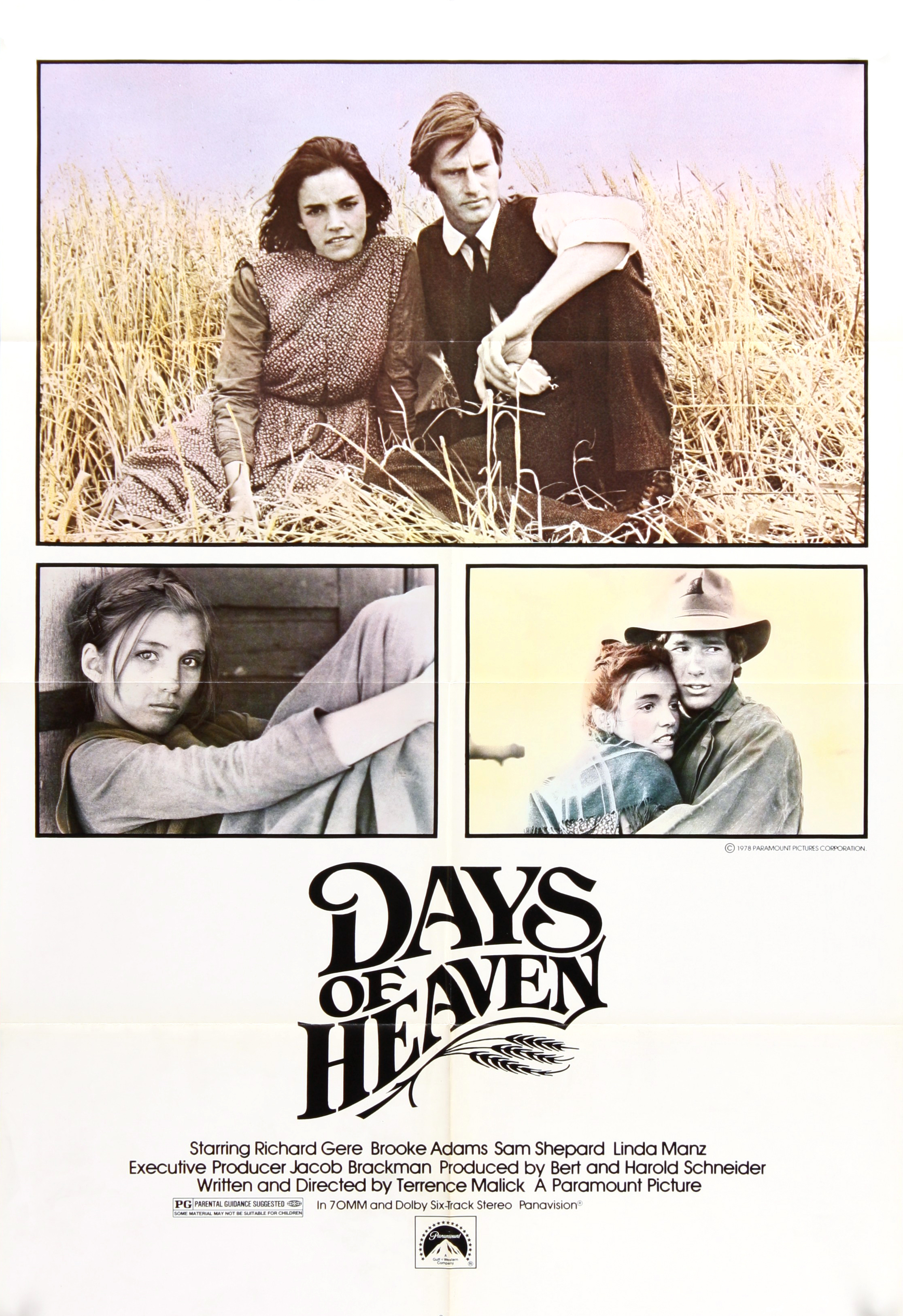 In your final video essay, which compares our two films you need to show that you have done some independent research.

In the assessed coursework you should do this research entirely independently and should aim to have between 8-12 sources. These sources will be made up of a combination of:

For this practice unit we have provided some research materials that we would like you to quote from in your video essay. We are also going to go to the library later this week to find book.

In pairs divide and conquer one of these resources, which will be allocated to you by your teacher.

Find 1-3 quote(s) from the source, which you think are useful in developing your understanding…

You should also generate a full Harvard reference for your specific source.

Put both the quote and the Harvard reference into this slideshow for the whole class to access when we put together our video essays next week.

Read this article on monsters published in The Media Magazine

We subscribe to a huge library or academic articles, books and reviews.

Here are three articles which I found on Film Vampires:

Some monsters to thrill, scare and delight you.

A key features of any horror film is the monster. The monster is said to represent the fears, anxieties and concerns of society at that time. That means that the monster and the theme of the film are inextricably linked and intertwined with each other.

To start developing your understanding we are going to look at some classic horror monsters and consider their representation and beneath that what social fear they stand for.

In pairs, do some research and develop a monster profile for your allocated monster.

Films are a cultural product and therefore reflect  the period and culture in which they were made.

The super hero then embodies heroic values of a given culture or time. 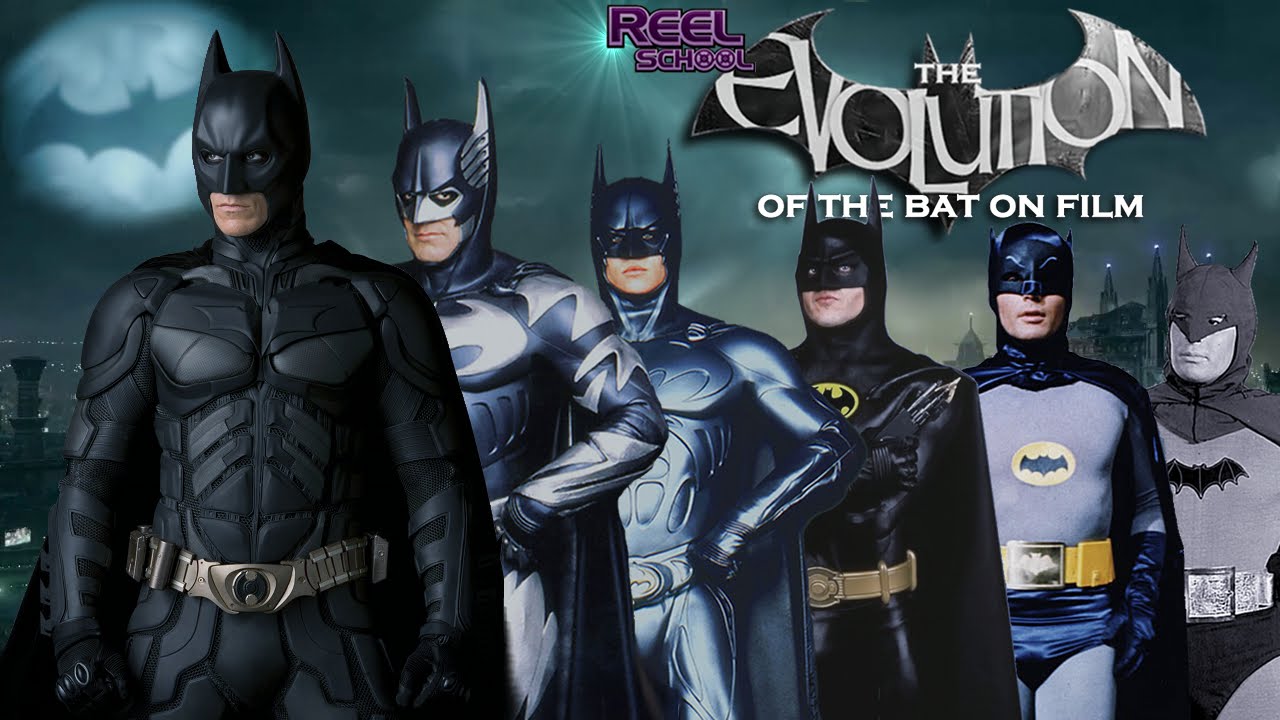 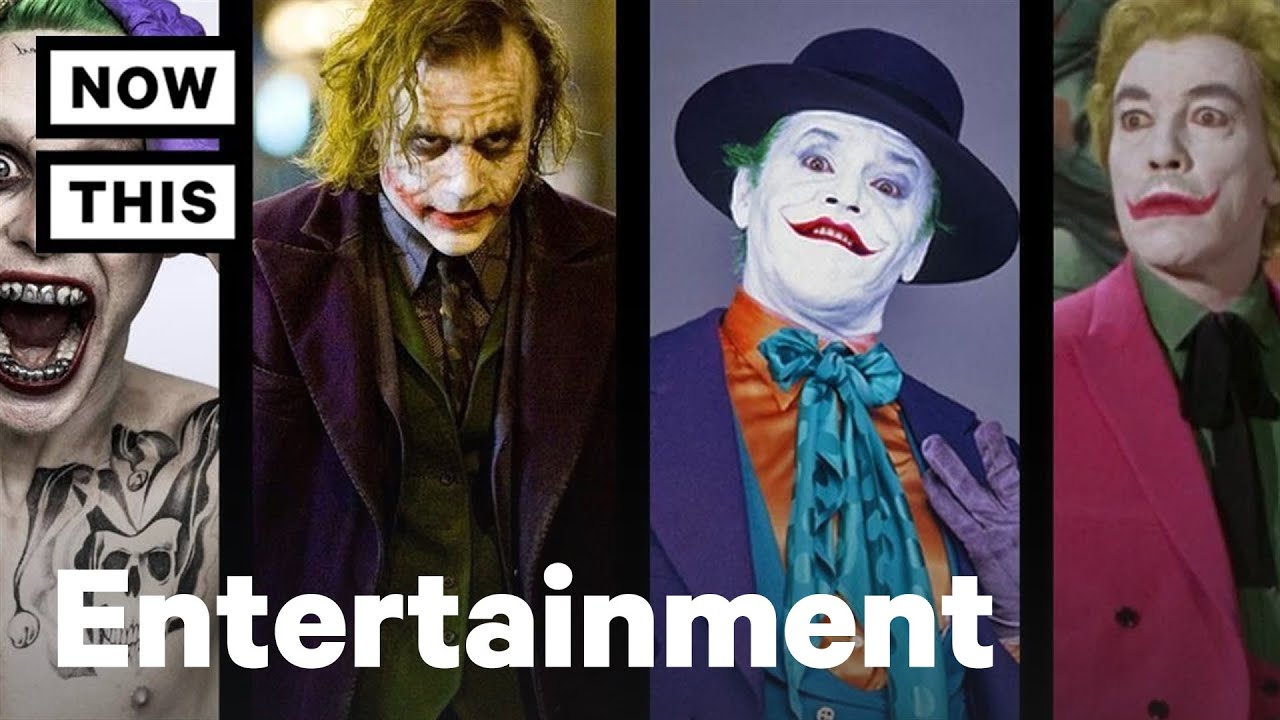 If we are using Batman The Dark Knight to explore how that Superhero reflect the America Christopher Nolan finds himself in, we can use film to explore other cultures’  values, attitudes and beliefs with regard to the superhero.

In this lesson we are going to look at films from China and Japan and ask ourselves what we can learn about these cultures through their cultural products (films):

Look at the sequences below from excellent films from the orient: What impression do you get of the heroes in these sequences? How are these ideas constructed through the mise-en-scene and cinematography?

‘The world about us has changed and is continually changing at an ever-accelerating pace. So have we. With the increase in media coverage and information technology, we see more of the world, comprehend its workings a little more clearly, and as a result our perception of ourselves and the society surrounding us has been modified. Consequently, we begin to make different demands upon the art and culture that is meant to reflect the constantly shifting landscape we find ourselves in. We demand new themes, new insights, new dramatic situations.’

Excerpt from Alan Moore’s introduction to the The Dark Knight Returns (if you’re a graphic novel fan you can read the complete article here.

The Evolution of the Batman

So let’s explore some recent(ish) iterations of Batman. How is he being treated in these films? What ideologies (values, attitudes and beliefs) seem to be attached to this character? How is the audience encouraged to respond to the character of Batman?

How do you know? What clues are you getting from the text that lead you to this conclusion?

So after all our study and research, lets look at Nolan’s Batman and explore how he is a product of a darker time. How he satisfies our demands for ‘new heroes’.

Take a copy of the slideshow above discuss and complete.

Embed the slideshow with a brief reflection on the representation of the Batman in Nolan’s trilogy into your reflective journal.

‘All cultural products, including film, are a reflection of the time in which they were made!’

How can we test this idea? We can see if it applies to our films? Is it possible to see, in the characters and themes of The Dark Knight, the significant events after 9/11 attacks and the ensuing ‘War on Terror’ prosecuted by the American military and intelligence services?

Can we also get a sense of social attitudes at that time and how Gotham, it’s inhabitants, the police and Batman echo this social structure (and divide)?

This is a video which covers most of the important historical contexts.

…The War on Terror

There are a lot facts in the above video on the socio-political context in America after post 9/11. Also it explores some of the social divides created by wealth or lack of it.

As we’re watching this video, and in the light of work we did on the key article from yesterday’s lessons, what contextual elements of the film seem to echo these contexts?

What themes are in the film, which seem to be concerned with the aftermath of the 9/11 attacks and the war on terror?

What conclusions do you each about the nature of The Batman of the new millennia.

Embed the video into your journal Archetypes in literature are fundamental or prototypical characters that are used in stories. They have recurred in literature and art since the earliest writing. They personify universal patterns of human behaviour.

Film uses and reuses archetypes in various forms and with varying degrees of nuance, between realism and hyperbole.

In this exploration of Batman the Dark Knight we are exploring two archetypes, the hero and the villain. We will explore how the context in America, especially the events of 9/11, have reshaped the superhero and super villain in order to help the audience understand the world they live in and help them contextualise their fears. I want to explore how the superhero has become darker and the super villain has been redefined in this time of uncertainty, terrorism and fear.

Complete one slide in this slideshow with an analysis of one Superhero that you have been given. Mr G & Miss H may be open to alternative suggestions of heroes depending on the quality of argument you make, that this superhero represents a fundamental human quality that is significant for the time.

Read this article from the BBC about Hollywood use of Archetypes and their roots in Greek myth. It also goes on to describe what it is about us humans that continue to retell the superhero story across the generation.

Embed the slide show into your reflective journal and also find a clip of your superhero online and reflect on how the film’s narrative at that moment conveys their heroic characteristics and/or their very human flaws.