My targets for improvement were:

I have tended to all of these possible improvements and made changes where required. I also did add another photo to my front cover. My target audience are fans of the genre, this would mean that they would fall to stereotypes of the genre to some degree, therefore I feel confident in the fact that this advert would fit in well in my magazine. 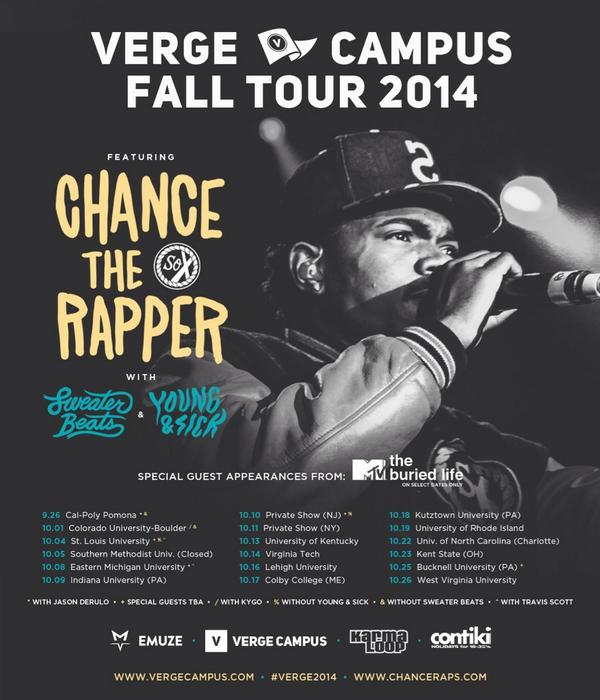 YouGov also can reinforce the legitimacy that these adverts fit in my magazine, the target audience for the product, my magazine and the music is very similar and even crosses at interests. One of the interests for my target audience was specifically the rapper that is featured on the tour advert, this conveys that the advert would fit in well with my magazine. The same goes for the shoe advert, it’s a popular interest of my target audience, according to YouGov, therefore they would be implemented seemingly.

My classmate commenting on my double page article.

He made some very valid points that I will need to look into and alter. Some of the things he talked about included:

I will go through the text again and improve my article based on this feedback. Overall, the feedback I got back was very positive, he said he really liked the overall tone and the layout of my article. The language that I have used was also complimented as it fits the agenda of the magazine.

This is my first plan for my article on my double page spread. I felt that an interview would be the most intervenable type of content that relates to the target audience of this genre. I researched some articles in the genre and found that most of it was QnA type of content or interviews, which were always the big, central article of the magazine. Because of this, I thought that an interview would be a great addition to my magazine.

The audience’s needs from this article would be relatability, someone who’s humble and has had a tough upbringing, almost like a fictional tale just in a life form. I made a story which I feel will fill these needs quite justly.

Overall, this is just like an brainstorm, more note making type of draft.

This is an biography. The article feels like it was done with the journalist being present. This is displayed by the structure of the article – it switches between the journalist describing the story based on the quotes given by James Lavelle, and the journalist describing the story of James Lavelle. The way that it comes out, it seems that both participants were face to face in the creation of this article, yet nowhere does it state that there was a face to face confrontation.

From reading this article, I got the feeling that the journalist was questioning James Lavelle right in his office, I got this feeling from a specific line in the article stating ‘ he says over cartons of Korean food in his manager’s office in Camden’, this created a visual set piece which I could imagine the location looked like, but again, the article does not state anywhere that the two men even met.

Expletives are used in the article to create a sense of personalization – to make the person in the article more relatable, a bit more ‘normal’. This creates a feeling that James Lavelle is also just a ‘regular’ person, this also connotes well with the article itself as it discusses the fact that he wen’t bankrupt and had to get back up again – making mistakes like any other person does. This can create a bond between the article and the reader, making it more intriguing.

The journalist addressed the audience as if he’s telling this as a story to his friends. The style that he has chosen to write this article is done in a elegant yet simple matter, as the text does not read like a tabloid yet can be understood just as easily.  An example of this is ‘By 2003, however, his star had plunged. Mo’Wax was dead and Lavelle was in debt to the tune of £270.000.’, this extract is simplistic but it has relevant information.

By reading this article, the reader experiences some of the best and worst fragments of James Lavelles’ life, as he goes from ‘The Boy Wonder’ to a bankrupt artist looking to make his way back up.

In conclusion, this article discusses the more public fragments of James Lavelles’ life. The article includes information about James, It’s also quite an entertaining article, discussing his private party. It was also quite intimate as people might relate with the situations that James has endured, whether it might be the climb up, the fall down or anything in between. It is informative as it discusses Jame’s life and it’s entertaining as well because of how interesting this article is.

From this feedback I have learnt and understood what other improvements I can make to my work that would make it even better. I do agree with the feedback given and on the points that are suggested for improvement, and therefore I will make the appropriate changes to my work.

This is my first double page spread draft.

This is my improved version of my double page spread. I addressed the feedback given to me and made improvements. I changed some fonts to be bigger, bolder as well as changed the colour as well.

During the production of this magazine, I have gained skills in the use of the software programs – Adobe Photoshop and Adobe InDesign. I have obtained the skill to use various traits in regarding the text: the font, the sizing and the angles – just to name a few. I also learned how to remove backgrounds and ‘improve’ the facial features – while ethically questionable, I did use some features to ‘improve’ the models features accordingly.

Here I am changing and experimenting with some filters – to create certain effects such as making the character stand out more, or look more rebellious or urban. I didn’t end up using this photo, but changing the filters was a big part of editing my photos to create tones such as grungy, urban and rebellious.

Here I experimented with the fonts. I was looking through to adjust the size of the fonts accordingly to the texture of them – I was going for a grungy-edgy look to the magazine as these are traits often conveyed with the genre. This was a crucial part to my editing on InDesign, as I edited the images in Photoshop.

Here I used filters and tools to make my model look more in part with the genre. I created a red-ish tone to it because the main font of the text on my magazine is in red. I felt that this added a rebellious tone ti it which is one of my main underlying themes.

Overall, I have gained multiple skills while I’ve been producing this magazine. Just in comparison to my first ever project using these applications – I’ve improved immensely. This experience will help me in future projects. I feel that these skills helped me communicate the genre to the audience, the edgy expressions and red fonts gave a sense of rebellion which is often conveyed with the genre of hip-hop, the type fonts used in my magazine are also quite stark – to further connote that this is a hip-hop magazine.