This is the first draft of mine and Mia’s Digipak. Click on the picture above to see a PDF of the whole digipak. Below is a screencastify from our teacher, and the pros and cons are listed below.

We will use the feedback and apply it to the next draft of the DigiPak.

Our goal is to create the conventions our genre holds whilst being unique, so, we experimented with a slow shutter speed and fast moving torches on phones. This is the first half of our idea, and in our next shoot, tomorrow, we are going to project those onto our star, in a dark lit room. 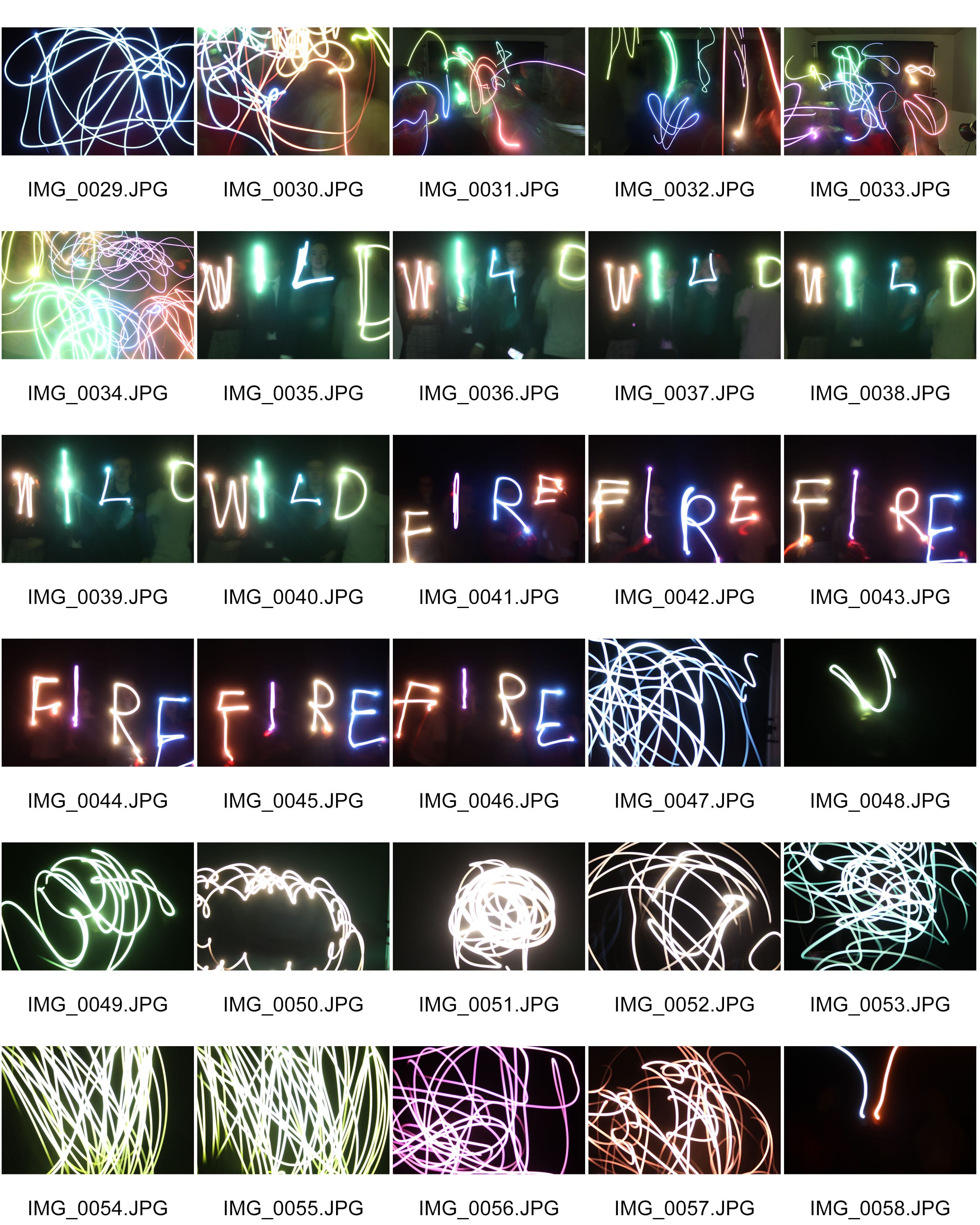 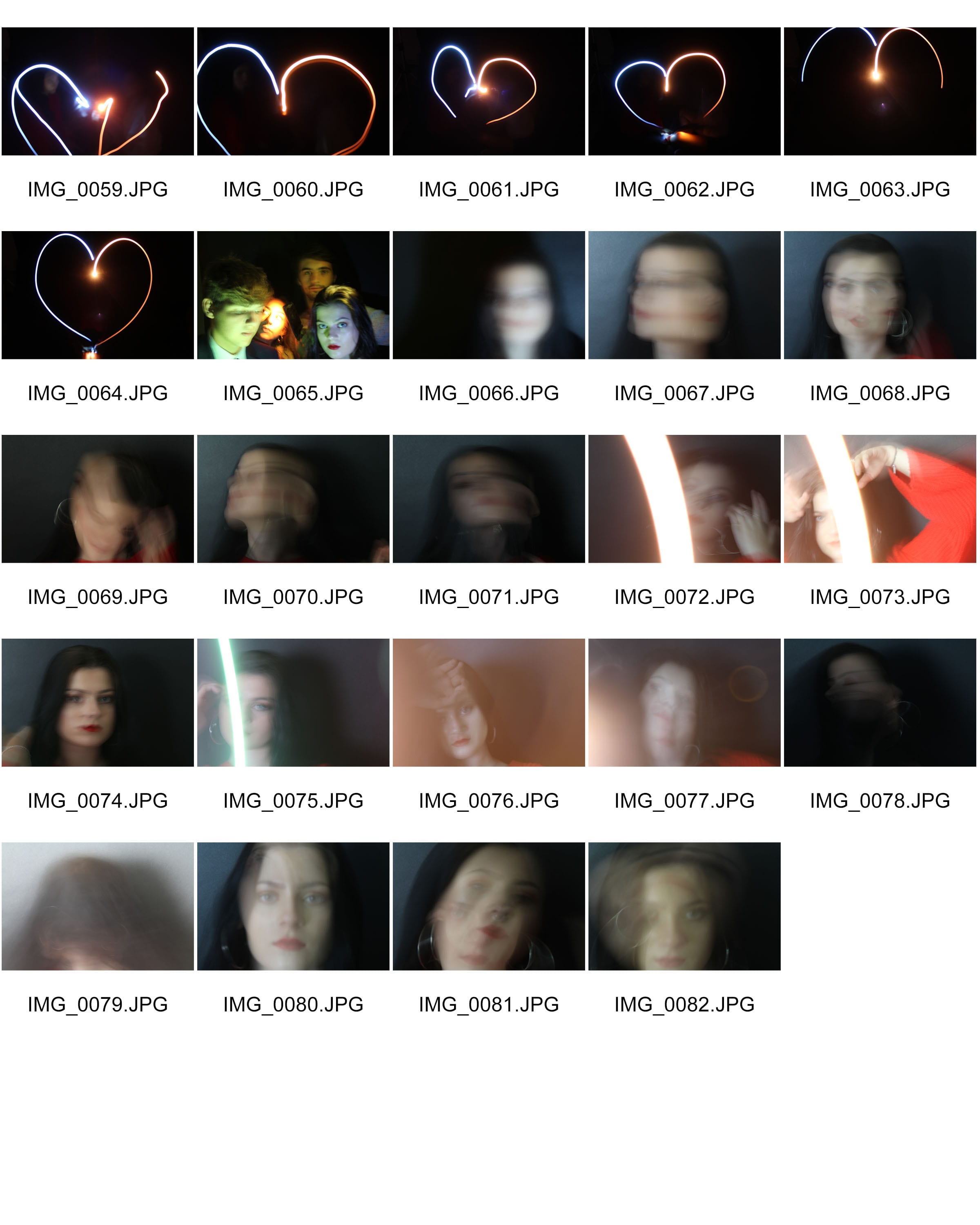 Mia and I made a practice version, to have a go at showing what our DigiPak will potentially look like using relevant pictures from the internet. As you can see there are plenty of neon lights, and bold colours which is very relevant to the electronic genre, as well as appealing to women with feminine colours, due to what we discovered when looking at the demographics of our product. We asked peers for feedback that didn’t know what genre of music it was, so that we could see if it fits our genre or not. This chart will be in the post “Feedback on Mock Up and targets”.

This is a moodboard I made online, showing images and fonts similar to what I want displayed on my DigiPak. It is very common with the electronic genre to use neon light, and black light, and it will appeal to our target audience, as these images are edgy and different, as well as stunning pictures. However neon light is common within the electronic genre, these pictures are quirky, and intriguing, which is what we want to include on our DigiPak. The font saying ‘There’s no escape’ is also very well known and would give connotations of being edgy and quirky, which relates to our performer and style of music. The style of edginess and quirkiness brings connotations of love, insanity and lust.

This is a manual handcrafted mood-board of colours, fonts, and different ideas we had made from different materials. We have decided that we want these different colours, predominantly neon red and yellow to represent our star, and try and incorporate these colours into the digipak so that it creates continuity for the consumers of our product, so people would associate those colours with our star.

The pictures and fonts are definitely satisfying as they in my opinion match the genre completely, being psychedelic, and having a edgy, hippie look to their DigiPak. The actual use of Camera however is limited, as the shots they took are extremely simple, as they are just pictures of the band members from the same position, from the front and back. However their use of camera is limited, I still believe they have achieved a look that matches their genre, which is why I score their camera as an upper level 3 for framing a shot, however with the variety of shot distances being next to none, I cant say the same for that . Photoshop has been used very well here, as they have picked a really good font and filter for the performers, and the background of various colours combined matches their genre.

The language they have used on their Digipak is straight from the actual album by the Stone Roses, an influential rock band from the 80’s and 90’s England, and their digipak has the same songs they included on the album at the time. The names of the songs match the idea of a psychedelic vibe, for example ‘Fools Gold’ and ‘elephant stone’ are random names, which matches the mixed feelings the digipak gives you.