This is our third draft. Jordan and I have decided to remove the narrative that we had in draft 2 and go out and film a new narrative because we believe that we can convey the story easier if we were to re-shoot.

In this draft, it has changed from draft 2 because:

We posted our video on YouTube and got feedback from our classmates. The comments are shown here. 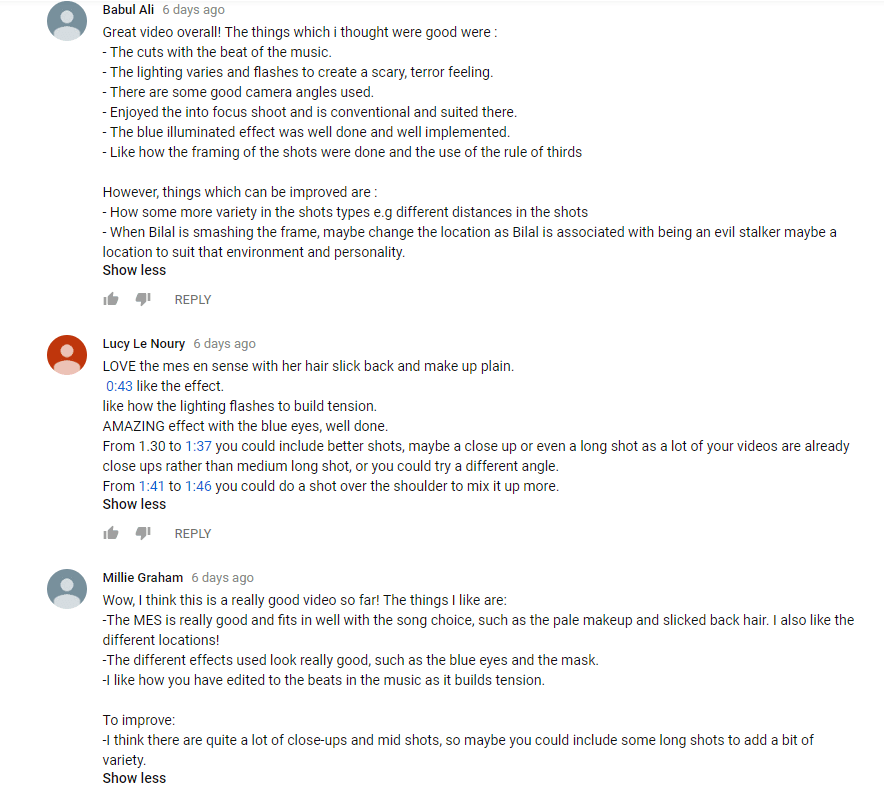 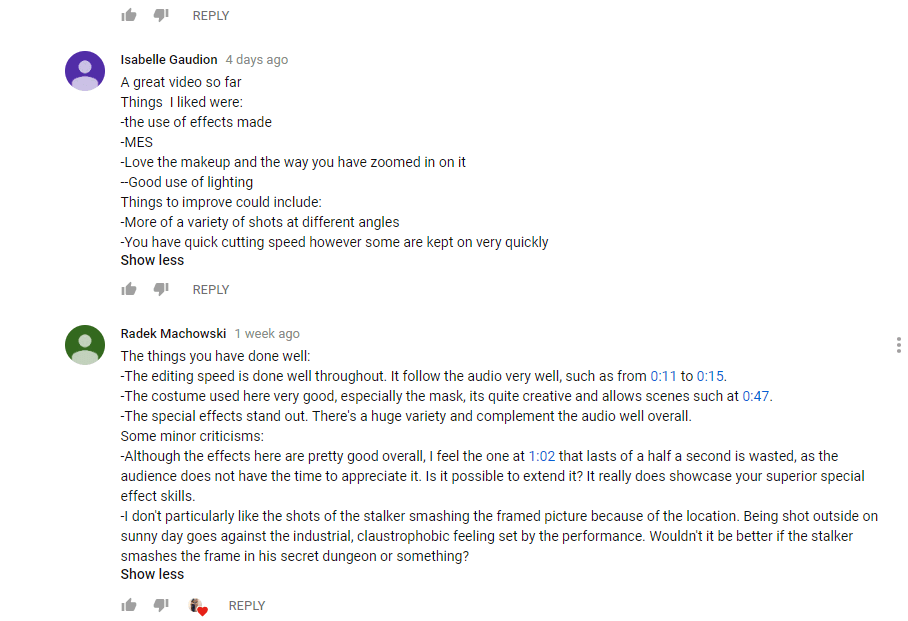 Jordan and I have still got things to work on for our draft 4 and we have listed them here.

In draft 4 we would hope to have fixed these errors and hopefully, the video will look better.