So… I am ready to photograph my star.

Mission statement: The magazine K STORM aims to express and convey the unique genre of K-pop and open audiences’ eyes to a world of the unknown in a positive manner. It strives to present new and exciting themes within K-pop and constantly produce high-quality media for a wide range of demographics.

My brand values include the quality of the images and the content within the magazine as it has to call out to the audience and be as effective as it can be, my magazine will need to have the correct themes and colours to reach the correct demographic that my magazine is designed for therefore being conventional and relating to what the audience is used too. To reflect the theme and genre of k-pop in the magazine the mise en scene and colour palette will be vital to display the Korean style of music, my magazine will be high quality in both images and articles to grab audience attention and become popular in the market.

My magazine will need to have the visual effects and boldness that Korean media such as music videos is so well known for globally, and feature the articles that are so important in this type of media such as dating and mental health and what it’s like to be part of the k-pop industry and how truly intense it can be for rising stars. To make the brand value better and stronger I will add aspects such as quizzes and games in the magazine so that the audience has the chance to interact with the magazine, some fashion ideas included in the magazine will interest people more into the Korean style and new cultures and lifestyles.

I have learned many things from the camera and mise en scene from the past weeks of working on my music magazine, to communicate these ideas I will use specific colours and patterns in the mise en scene and use certain camera angles to portray a narrative and show different emotions in the cover stars. Combined together the mise en scene and camera angles are very effective for media and it is vital to have the aspects punctual and clean so that the right message is conveyed to the audience, my magazine will display the themes of young wild and free with a touch maturity and professionalism so that a wider audience gains interest in it through the communicated ideas.

By learning how to professionally use a camera to achieve high-quality images and knowing about the different camera angles as well as the lighting I will be able to get high-quality photos for my magazine so that it looks professional and well thought out. All the certain angles used in a shot display different feelings to the audience, whilst an extreme close up shot is intense and emits powerful feelings a mid-shot will soften that intensity and make the image look more inviting. The angle of the shot also matter as well as they give the cover star status in the narrative, In my own magazine photoshoot, I will use a wide range of camera angles and positions that give the audience different auras so that I can pick my favourite one that creates the right vibe for the magazine cover.

The mise en scene is a large part of K-pop and is very vital in the media to portray the groups and idols in certain lights, the costume, lighting, acting, makeup and setting are all as equally important to show the audience what kind of celebrity they are. My stars are going to be displayed to the media in juxtaposing ways whether they are on the front cover or the contents page, this will give a broader shape to the magazine and interest people more in the world of k-pop. I want the difference of the unique genre to be viewed as positive in the magazine as audiences sometimes fear new things, but as my magazine will be conventional it should have that aspect of familiarity to reach out to audiences and demographics. In Korea, the makeup and hair and fashion are very different from the western world so I want to clearly display that difference through the mise en scene so my magazine really stands out in the market, every single facial expression and accessory onset will display a chosen narrative to an audience.

In all magazines including mine, the star image is vital to reflect the magazine genre and vibe it wants to display to the audience, the star image is how the cover star is portrayed through mise en scene and setting as slight differences will result in the portrayal of that star to be wrong or misleading to what the producer is actually trying to convey. These stars will need to have set characteristics to show to the audience, aspects such as being ordinary or extraordinary will need to be shown to the audience so that they recognise that this person is a celebrity, the stars will need to be shown as absent or present in the audiences lives with shows and tours that allow audiences to interact with the stars. Each star image is different whether it is a band or group or as individuals, every point of mise en scene is vital for the correct narrative of the magazine.

The audience has to be able to decode the articles and images in the magazine, so my magazine will need thee right use of language that reaches out to my specific psychographics in the audience. As a producer whatever I encode has to be able to bee decoded by the audience so that it interests them, decoding is seen in aspects such as colours, fronts, images and writing. If the target audience cannot decode the magazine contents then the product will not b very successful in the media so that is why it is very important to know your client. 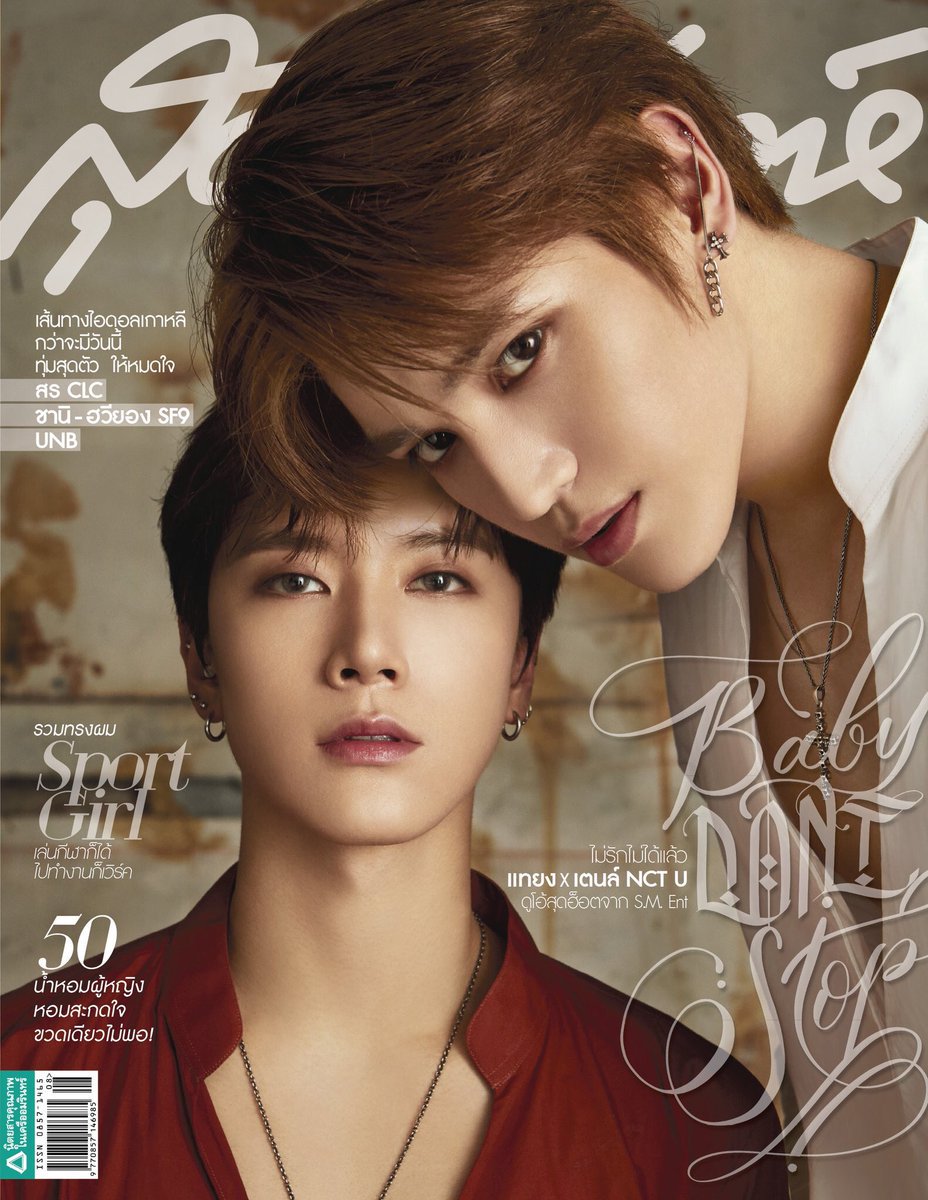 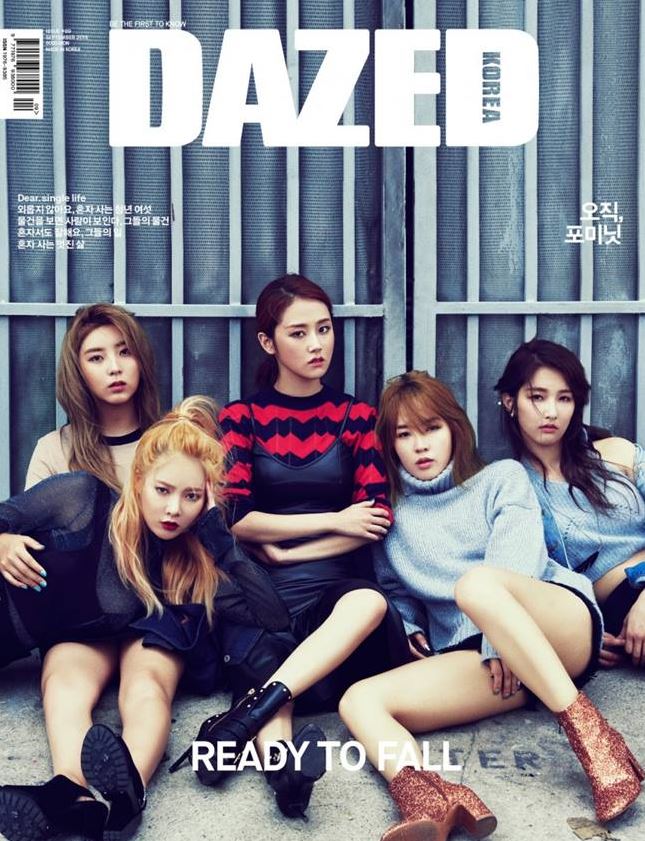