My copy of a professional magazine front page

We have come to the point of preparing to make our own music magazine. As practice, our task was to copy a professional magazine cover by using Adobe Indesign. We had a few lessons with a professional, who had come over to school for a few days, on how to use InDesign, which will become our tool for the next few weeks. While the result is far from professional, it is a stepping stone. 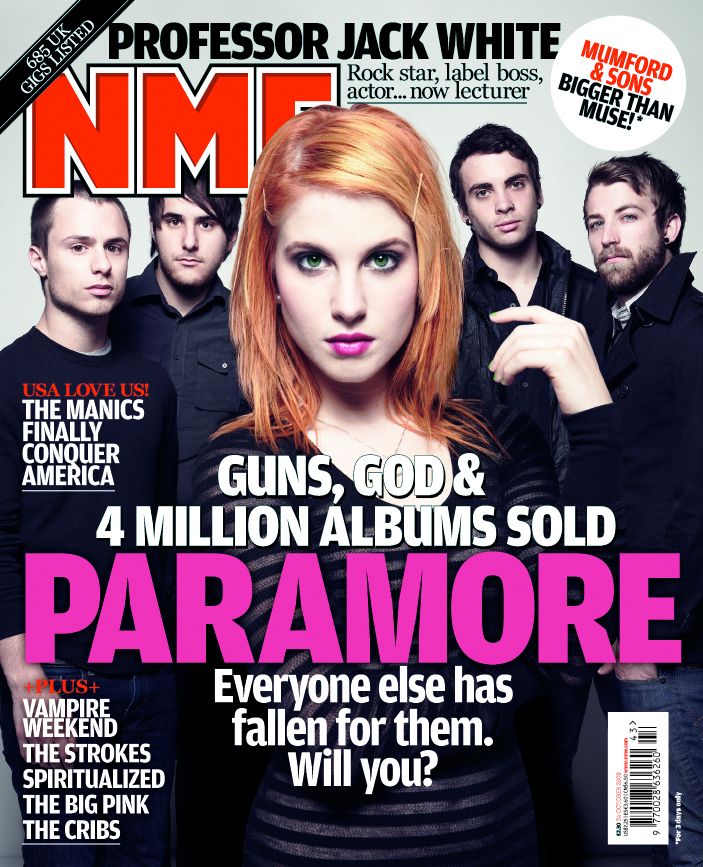 As a first attempt at Adobe InDesign, overall I think I done well. I managed to put in a pug (top right corner), and a diagonal strip at the top right corner, so shape manipulation was well achieved. I managed to add a black borderline over some of the text. While it was not in the the original copy, the borderline made it much more easier to read as the text won’t merge with the background. I also managed to replicate the positions of the text, and the space between them. For example, in the bottom left corner in the cover line, the text “Vampire Weekend” is much closer together, showing that it is one whole subject. This is the same for the original copy.

The major problem was the overall layout of the cover. As Mr Greg stated in the lesson (unfortunately this was after I finished the cover) was that the layout follows the main image. I’ve accidentally put in the wrong image (rather than the actual image used in the cover), which was inappropriate for a vertical cover as the image was horizontal. This led to me cropping the image down, making it look squashed. For next time, I should take in consideration the main image when I produce the magazine and the image on the photoshoot. I choose the wrong fonts, the reason for this was because I could not recognise the fonts in name when looking for them on InDesign. I should learn the names and looks of the common fonts, and their effectiveness. Another problem present was although I have done complex manipulation of shapes, I think I can improve on it because it does reflect the original 100%. For example, the strip in the top right corner should have an inner white border. To resolve these issues, I’ll look on  tutorials online to improve my skills in preparation when we start producing our magazine.