Using this mark scheme above, I have chosen Jack Parson’s Digipak to analyse and critique. 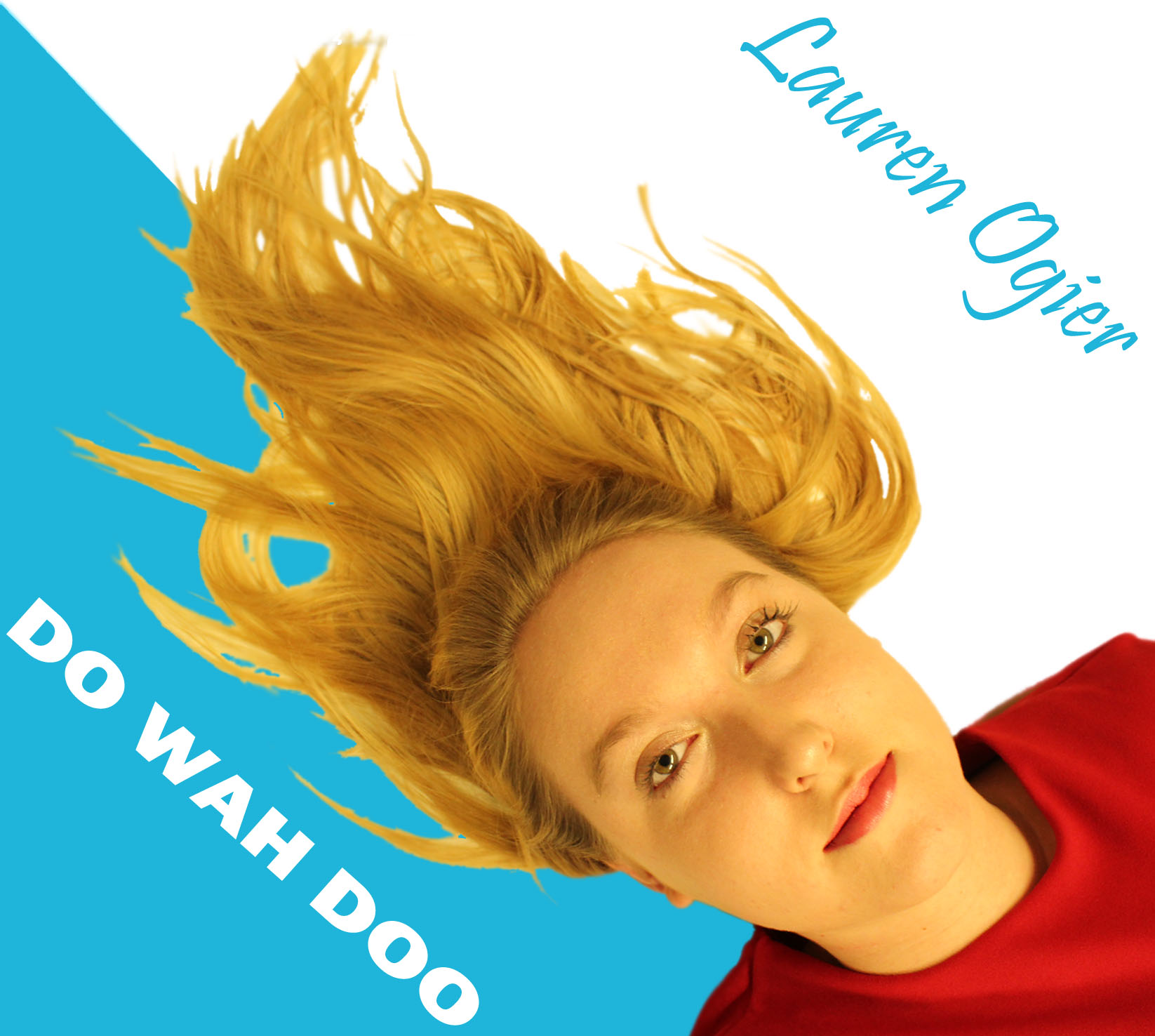 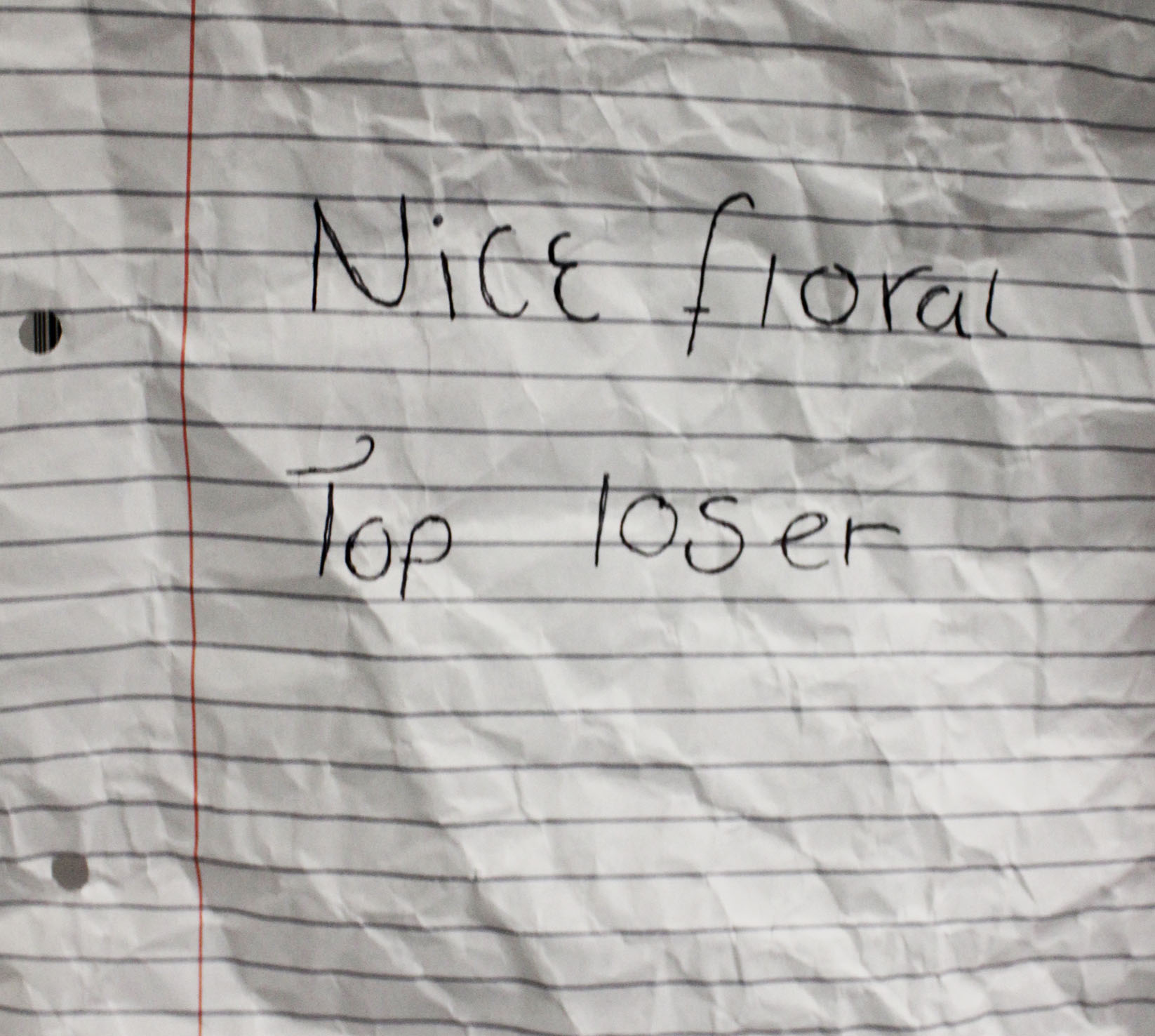 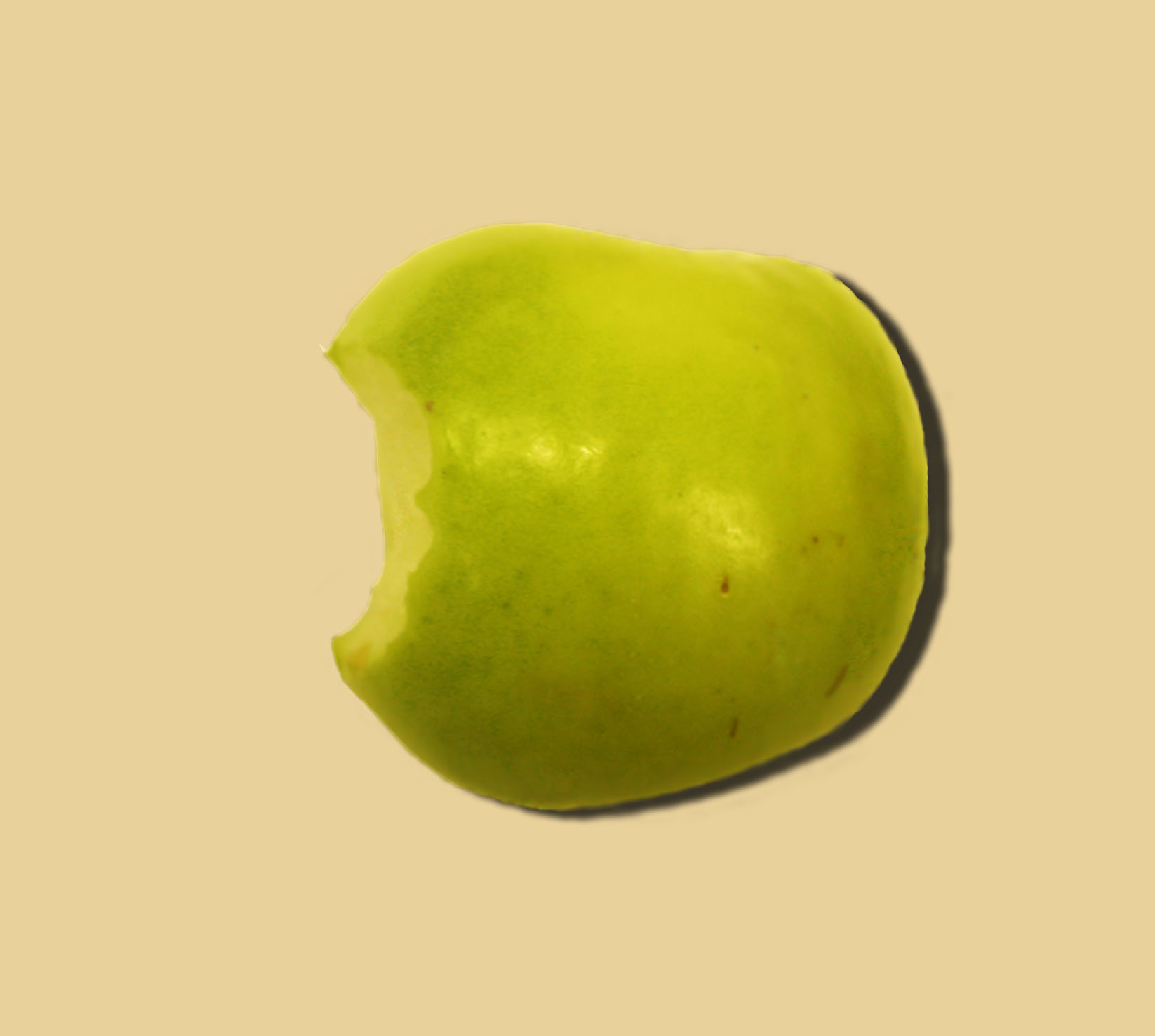 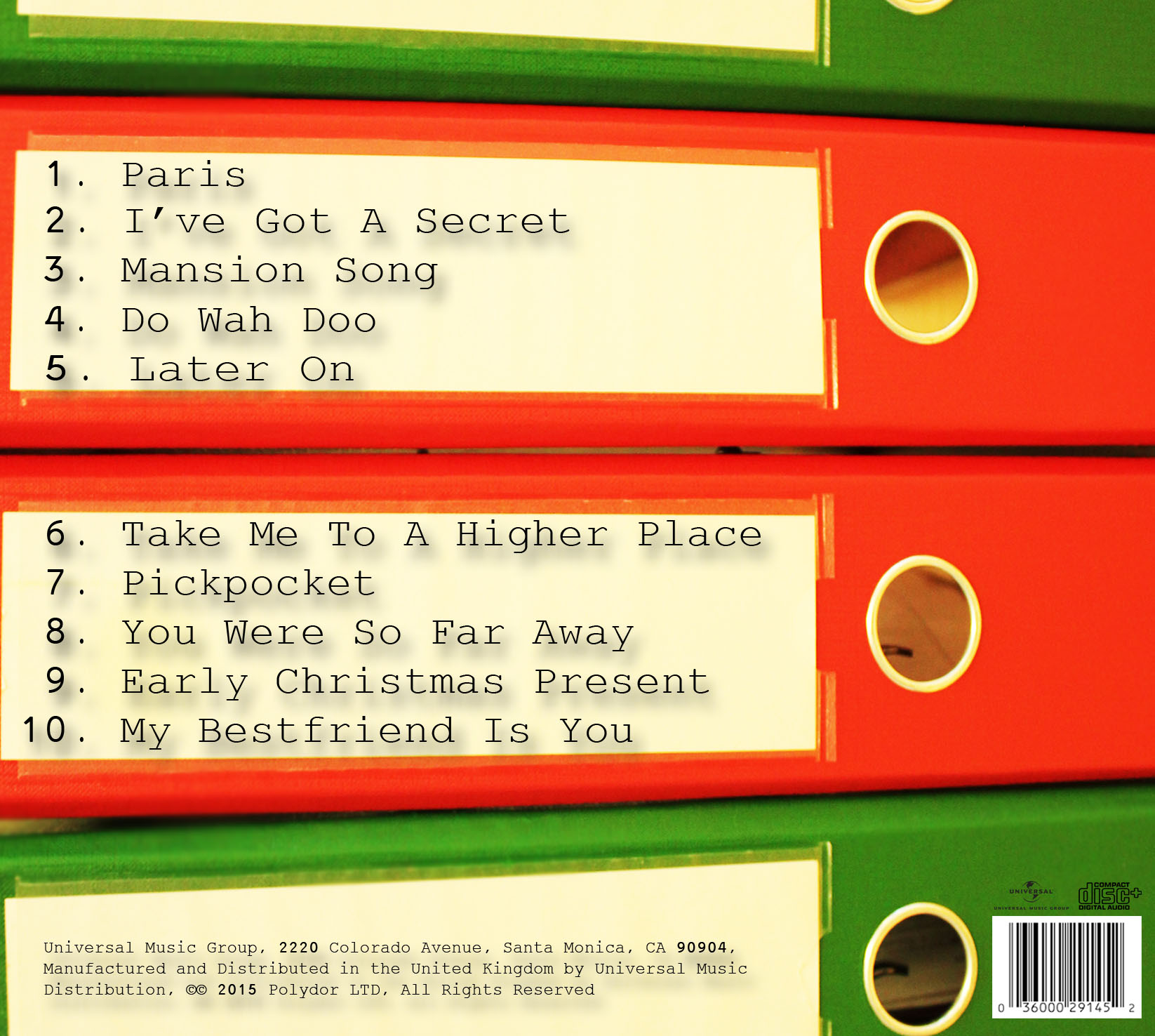 In terms of taking engaging photography and the usage of Photoshop, its not great. The range of photo composition ranges from to high level 2 mark, with the some high/low angles present, but other framing techniques such as depth of field and rules of thirds are absent, leaving sub par photographs. For example, the shot of the apple is unfocused as its slightly blurred. A major fault is that there’s one form of shots here, all of objects, which get’s quite boring after the first two shots, thus there’s a lack of variety. In terms of distance variety, there’s some cropping done, two of the pages are uncropped, or at least have an actual background in the photograph. For this they achieve a low level 2 mark. For Photoshop, its not great either. The edges of  the star’s hair are sharp, it should be much smoother. They can certainly put text on images, but they can’t necessary make them look like they’re natural. On the last page, shouldn’t the text follow the vertical line of the folders, not the digipak? For this I give a high level 2 mark.

The mise-en-scene here is hampered by the second page. The mise-en-scene conveys an idle (the model laying down, paper being scribbled on and half chewed apple), but a bright (the range of colours) school life. However the second page doesn’t quite fit in, its quite dark and rough, and depending on how you interpret “Nice floral – Top loser”, it could range from innocent teasing or bullying, which the latter interpretation goes against the rest of the established mise-en-scene. It feels like its from an digipak of a school emo band. It does not fit in at all to the themes present here. If it was accompanied with colourful school doodlings, then yes it would feel like it should deserve to be there. On the third page, the background colour is quite drab, again goes against the themes established. I also feel that the cover of the digipak, although it introduces us to the theme of idleness, it does introduce us to the them of school, which is a major theme present here, its quite lacking in mis-en-scene I feel. In terms of marks, I’ll give a low level 3 mark for mise-en-scene selection. In terms of conventional features, there’s the tile, artist, music tracks,record label and barcode, however since there’s one model, I’m forced to give it a high level 2 mark.

In the terms of the media copy, the language and register does feel like they have a specific audience in mind, some form of highly social school girls. “I’ve Got A Secret” sounds like the beginning of a discussion on gossip, while “My Best Friend Is You” sounds as if its one of those heart-to-heart scenes in teen dramas. However, I feel like “Do Wah Doo” feels less then a secret phrase for a school club and more like a baby’s first unintelligible word. Mansion song feels out of place too, its quite blunt and I can’t imagine schoolgirls saying something the two words together. Maybe “I Wish I Lived in a Mansion” would work better. Overall I would give it a low level mark of 3.

I feel the typefaces are generally consistent, except of the title. It’s bold and loud, which goes against the idle theme which I perceive. The typeface of the artist is handwritten, which has connotations of school, although I feel it would have been better to make it rougher, showcasing that the star is lazy and does not care. The serif typeface of the music tracks fit well, its reminds us of the formal school environment which the star is rebeling against by being idle. However, the size does not fit well with the folders, it feels a bit cramped. I would it give it a lower level 3 mark for typeface and fonts.

The usage of IT is rough, the star is cut out rough, the shadows of the music tracks text does not work(text does not make shadows!) and they don’t show their extended ICT skills, so I would give them a high level 2 mark. In terms of Layout and Page Design, its a low level mark 3, as the few objects are sized correctly and could be red.

These the things I thought about this digiak. It feels like there was an original idea, however production was started late and this resulted in a rather empty digipak, with the second page looking as if it was added on the day of the deadline. What I learnt from this is that make sure you don’t rush and don ‘t start late, and make sure to have some variety of shots while still retaining a consistent theme as well.