In year 13 you have to conduct an independent comparative study of two films.

The outcome for this unit will be a video essay in the style of Lessons from the Screenplay, in which you compare two films from different times and/or places. This video essay will be sent for external assessment and is worth 20%.

There must be an element of independent research in this project.

All sources cited must be referenced using the Harvard system of referencing.

This is the academic approach or framework which you use to study the two films, you can choose from the following:

During this 1/2 term we are going to do a dry run, which will serve two purposes:

Please watch Let the Right One In and  Nosferatu (last half if you can’t cope with the whole thing).

If you would like to extend your understanding of German Expressionist film movement you should also watch:

The director is best though of as the conductor of the film orchestra.

He or she will direct all the heads of department in order to realise her or his vision, which is inspired by the screenplay.

The director must develop creative collaborations with key personnel. The…

In this (Short Screenplay) task the director will be responsible for:

Be prepared to summarise the key points for directing discussed to your partner:

A well planned shoot is more likely to be an effective shoot.

In your groups, please complete the following planning documents ahead of the shoot tomorrow:

Lessons from the Screenplay

Lesson from the screenplay video embedded.

Your learning on how to shape a scene in a screenplay, develop character notes and build towards a conflict / crisis.

To write a screenplay for a simple scene. The screenplay should include character notes/directions and build to a clear moment of conflict/crisis at the end of the scene.

Decisions you made when writing the screenplay. This must include quotes from your screenplay. Examples could include:

The 5 act structure and the self contained structure of each act. 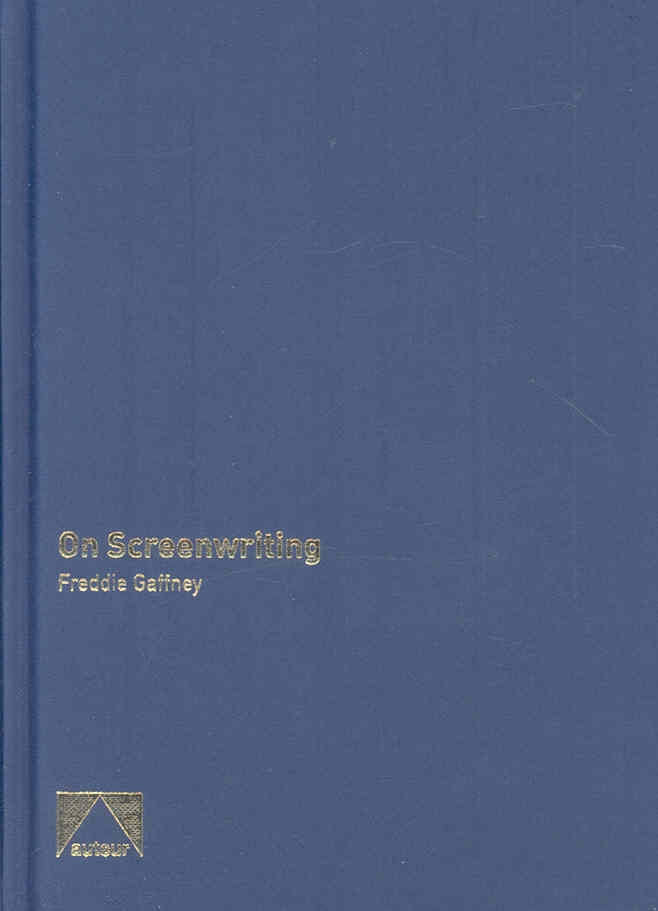 One of the things you need to learn is how to correctly format a screenplay.

The rules we are going to follow are set down in this section from a book on screenwriting, called ‘On Screenwriting’ by Freddie Gaffney.

Here is a section from this book, which sets out the standard rules for a screenplay format.

Here is an annotated image of a  screenplay format:

Here is an extract from the film American Beauty (1999) Mendes, which has had its formatting removed.

Take a copy and then use the formatting rules given by Gaffney to reformat the screenplay correctly.

Here is a summary checklist of Gaffney’s formatting rules or use the image above:

Here is the scene from the film

Compose a short film score to play parallel with the action. The music should reflect a sense of panic and urgency or apprehension and fear (delete as applicable).

You can either use Adobe Audition or Garage Band (if you have access).

Samples and Loops for Audition

We have already done some basic exploration of sound when we did the foley sound exercise. This week we are going to go into much more detail in terms of how to describe sound in film and analyse the meaning communicated.

You will be completing an analysis for independent study.

We’re going to do an analysis of the sound in this sequence from The Return of the Jedi (1983) Marquand, from the beginning to 5.04.

Watch through the clip and make notes using a copy of this document to make your notes.

They key to this is to describe the examples of the various sounds from your text clearly. Here is a blog with some useful ideas about how to describe music.

Do you need a long term DSLR loan?

A Canon DSLR + tripod is available to borrow if you do either Media or Film Studies.

Loan period will finish at the end of the Summer Term (Friday 10th July 2020).

You will need to pay a £50 deposit, which is returned to you when you return the complete kit.

Creative Intention for the week

To film and edit a continuity sequence that builds to a tense climax.

This page must will be split into three sections:

Identify two examples of each of the following. Note the time code when the following edits / shots takes place in the sequence.

“Film a character walking down a corridor, opening a door, crossing a room and sitting down in a chair opposite another character, with whom she/he then exchanges a couple of lines of dialogue.”

In the edit you must demonstrate understanding of

Here is the script which we would like you to use.

You will be working in groups of three for this task and must each shoot the sequence, which you will be editing later this week.

Edit your sequence in WeVideo

Here are two example preliminary tasks made by teachers, spot the mistakes:

Creative Intention as the title

Editing, the connectives in Film Language

Think of cut as connectives in a sentence

…so, and, then, but, however, meanwhile…

How then does does editing create meaning if it’s just simply links in the film?

Well first of all, the edit constructs the meaning in the minds of the audience.

Recap by defining and exemplify the Kuleshov effect…

So…OK…it’s the connectives of film, such as: ‘so’, ‘and’, ‘then’, ‘however’, ‘meanwhile’… which the audience link to make connective sense of two images.

Identify the editing techniques used in this sequence.

Analyse how these editing techniques create meaning and sense for the audience.

You should use this handout to complete your TEA and then upload to your reflective journal under editing, along with a link to the clip.